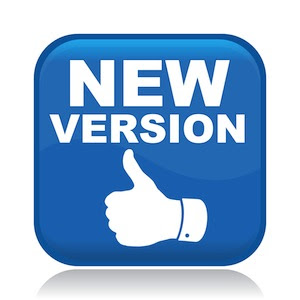 The OP5 Development Team is proud to announce the newest micro release of OP5 Monitor version 7.3.7. This release brings some new improvements and fixes to the previous version 7.3.6 which will give our customers added capabilities and functionality when monitoring their IT systems.

In the latest version of OP5 Monitor we primarily address application performance improvements and the overall quality of the product.

We have made a new beta-version of OP5 Monitor for RHEL/CentOS 7 available as a virtual machine image, to give our customers a chance to test their own configuration and integrations as soon as possible and report any local problems found. More information is available in this how to. To update the existing beta-version, just run yum update.

Please Note: A full list of features and fixes included in version 7.3.7 can be found in the new Release Note Archive on our Knowledge Base at https://kb.op5.com/x/oAkjAQ.

All improvements and fixes applied to OP5 Monitor are based on the requests and suggestions of our customers. We are constantly moving forward with the goal to make OP5 Monitor a more powerful, scalable, and hybrid solution to keep your organization proactive, productive and profitable.

Upgrading to the newest version of OP5 Monitor is easy. Just click the update notification in the OP5 Monitor web interface, use yum update on the command line, OR download the latest tarsal for offline installation.